Hey you! How are you doing? Is everything fine or are you tired and burnt-out? Today is your lucky day. Because no matter how you feel today, this is a place of joy.

My name is Noanna and my dream is to bring joy and encourage people with my music. I hope people will be  touched by my music and lyrics, find recognition and be empowered to endure the challenges life brings.

Many women my age are very disappointed when they look in the mirror of their souls. They hear others say, “You are unique and you are beautiful.” But it does not get through enough. Even if you hear it from many people, they cannot make you believe anything. You are the one who has the key to learning to love yourself unconditionally.

To breathe, enjoy and live in complete freedom that’s what many people want, but how can they achieve?  I would like to take you with me on a journey. Listen to my songs and dare to share your story with me and others. I like to hear your story and I like to let you enjoy my music.

In the cradle she trains her vocal cords with continuous roar. At the age of six she holds a guitar for the first time and gives her first performance. Growing up she played and sang in various choirs and bands. For Noanna (36) is singing like breathing. Noanna’s music is a combination of “quirky pop” with folk and country influences, inspired by Miss Montreal and Nelly Furtado among others.

Noanna initially does not opt for an artist’s life. In 2004 she started working as a teacher at a primary school. In addition to her work in education, she also kept busy with making music. In 2014, she created the show “Message of Love”, a combination of singing and other art forms.

In 2016 she exchanged the guitar for the ukulele. However the combinatian of working as a teacher and working as a muscian, the struggle with motherhood and all the other activities became too much. In October 2017 she was diagnosed with a burnout.

The burnout forces Noanna to make strict choices. She decides to follow her heart and chooses fully for her music. Going to New Zealand  accelerated her recovery. Noanna regains the joy in writing and singing. In New Zealand she writes the song “Trampoline”. The inspiration keeps coming and Noanna writes a lot of songs that are ready to be shared with the world.

With her music Noanna wants to bring joy into this world. In addition, she hopes that people will find recognition in the lyrics. She wants to encourage listeners  and sings about topics such as self-condemnation and perfectionism. She wants to   and how important unconditional (self) love is to tackle these kinds of problems.

Noanna wants to share her skills with others and gives also singing lessons . In addition to private lessons, she also gives workshops to groups and choirs. 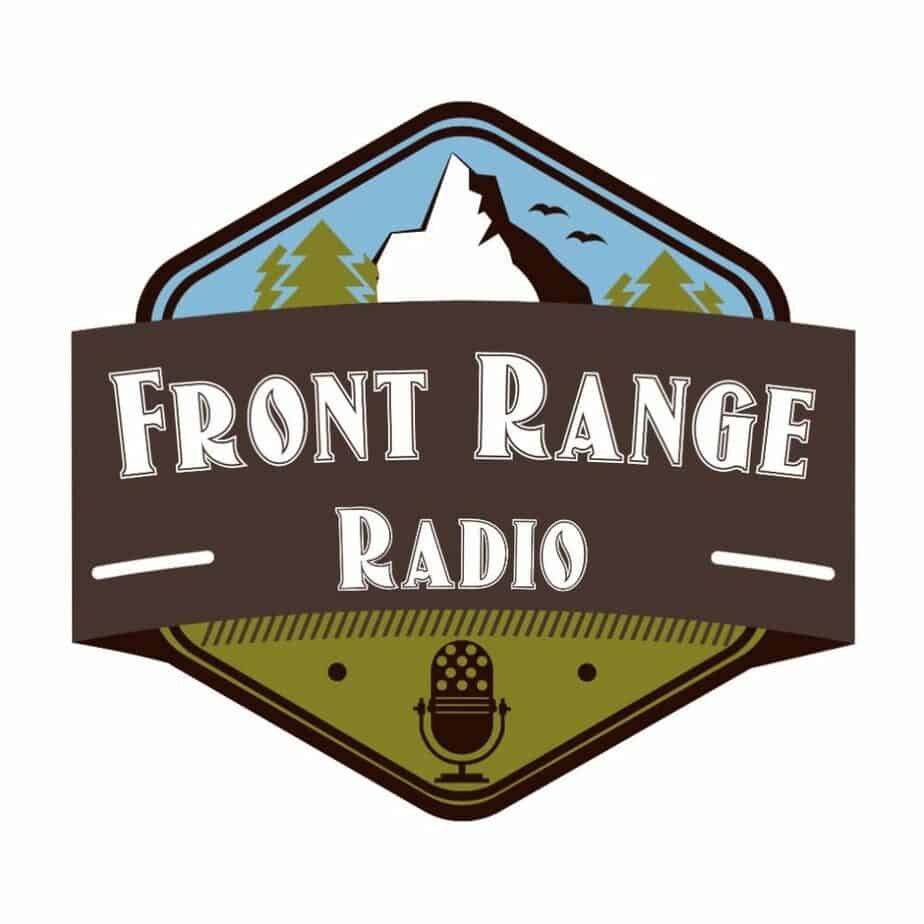 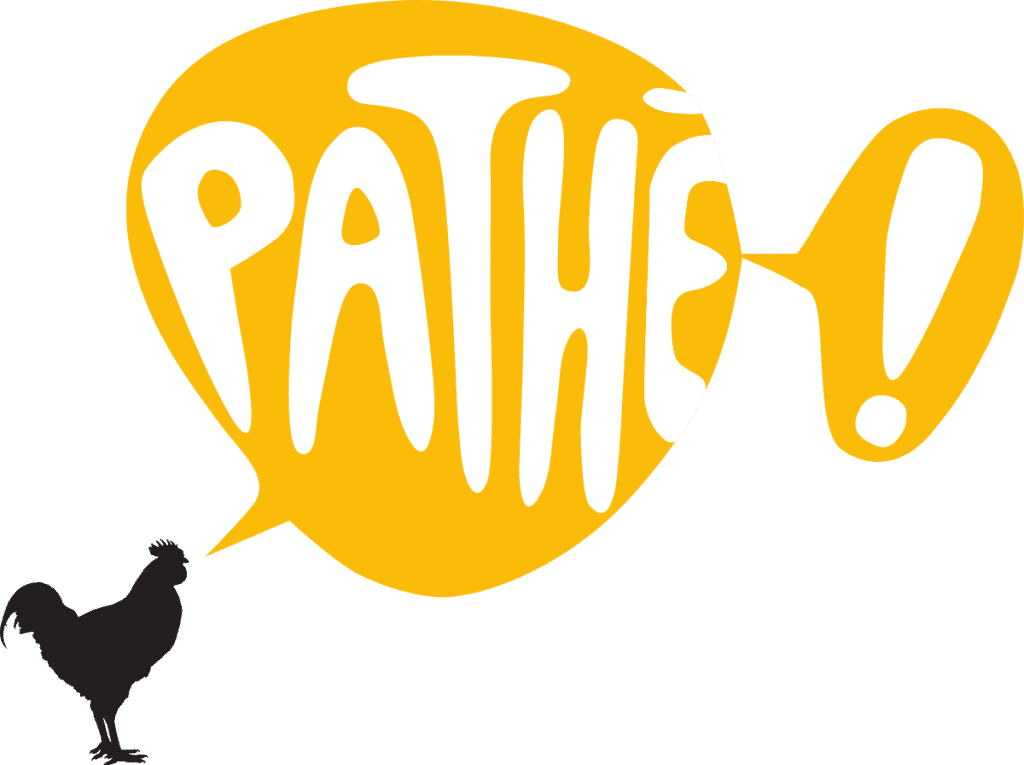 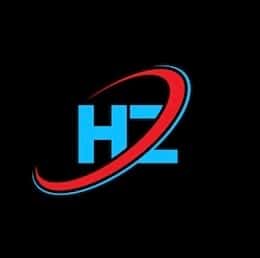 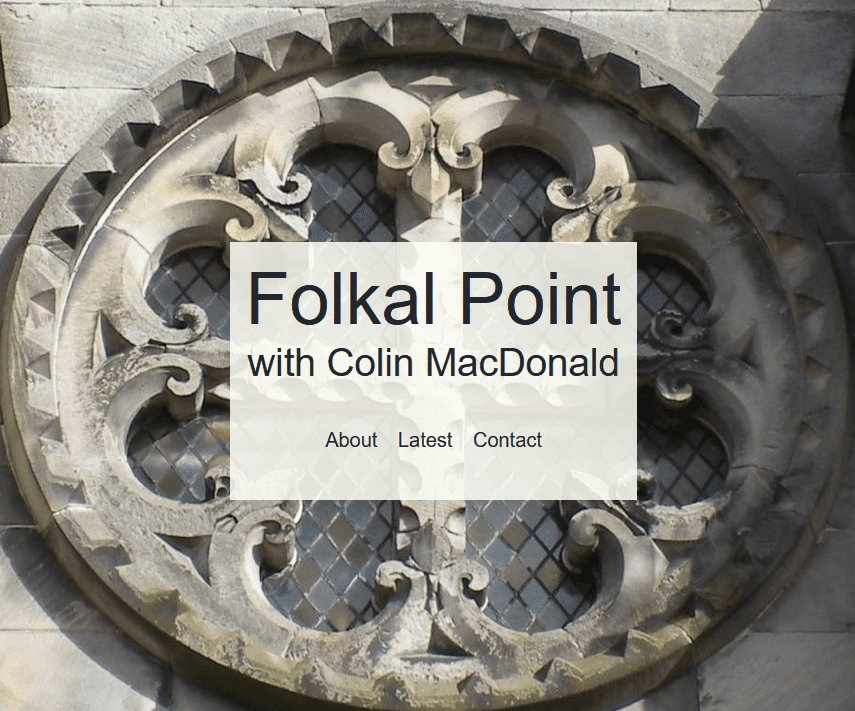